Updates to iPhone are incremental in nature and can be expected yearly with each new iteration being only slightly faster, more efficient, and more capable. This year’s new set of phones are no exception. Unless you call 50% faster “only slightly”, which is one reason why the title of today’s event is, “Hi, Speed”.

Here are some highlights from today’s event. 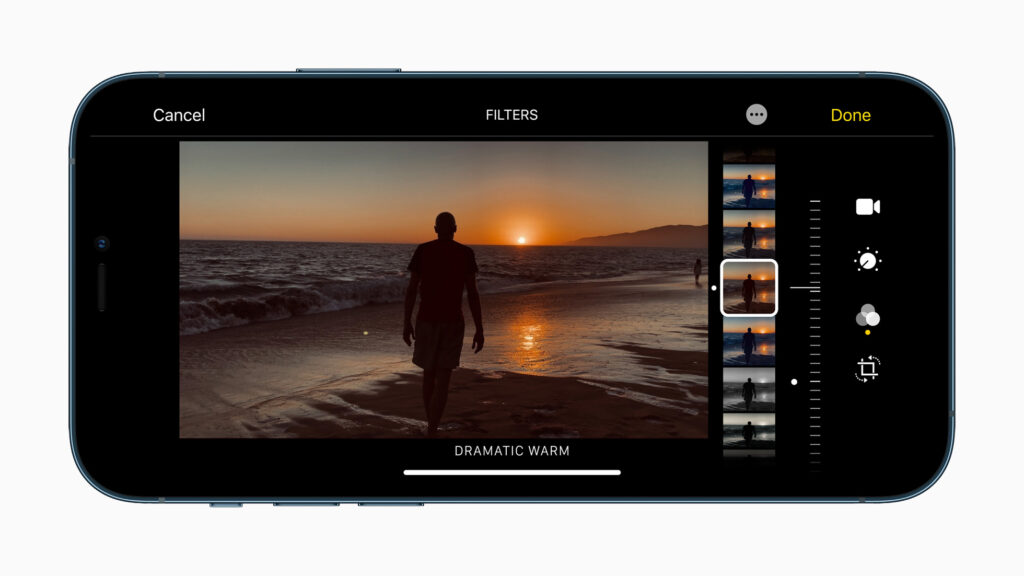 All four versions of the new iPhones contain Apple’s proprietary A14 chip. With circuitry separated by a mere 5 nanometers and 11.8 billion transistors, the performance and efficiency of this chip is the fastest cpu in any smart phone. The only chip even close is last year’s A13 chip. 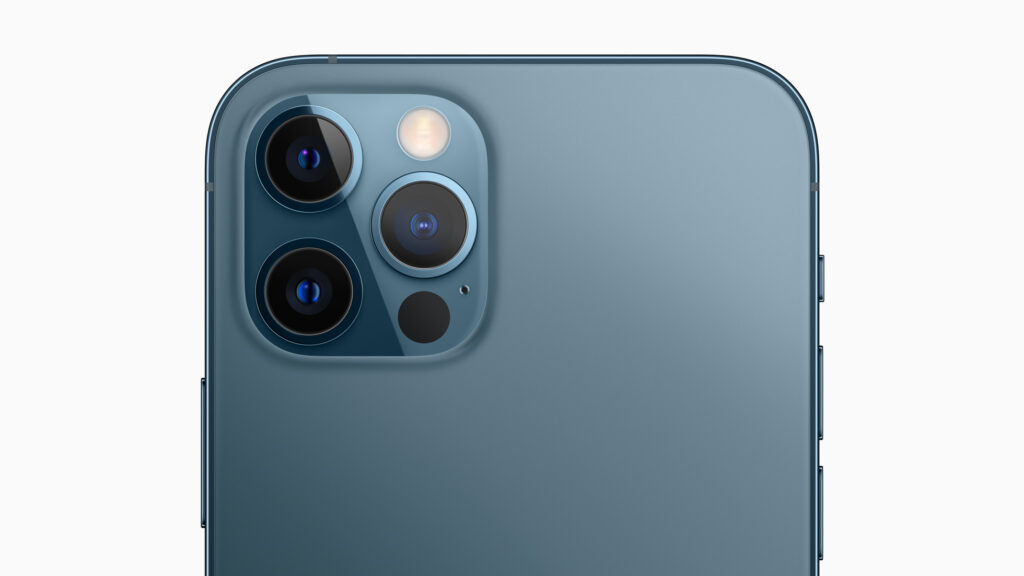 The main reason to want such crazy fast speed is machine learning. It’s the key to computational photography and in turn that’s what makes such great photos from iPhone 12 possible. The iPhone 11 Pro has eight dedicated machine learning cores and this year that number grows to 16. Apple’s new flagship phones are now capable of 11 trillion operations per second up from last year’s paltry 6 trillion.

A14 Bionic is the first 5-nanometer chip in the industry, with advanced components literally atoms wide. Forty percent more transistors rev up speeds while increasing efficiency for great battery life. And a new ISP powers Dolby Vision recording — something no pro movie camera, let alone any other phone, can do.

Also interesting is the inclusion of MagSafe technology for phone charging and accessories. No more worrying about whether your phone is placed on its wireless charging pad correctly because the magnet will straighten itself. I’m also intrigued by the idea of paring down to just the leather wallet attachment shown below with built-in magnetic action. 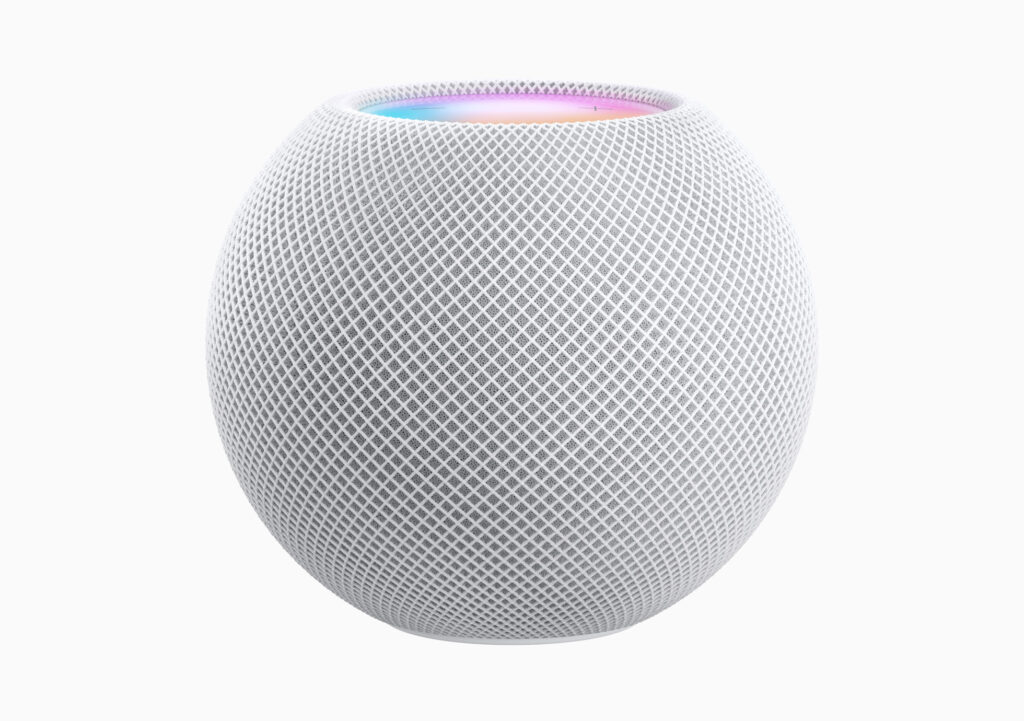 It’s been long speculated that Apple needed a HomePod Mini in order to compete in the smart speaker market against lower cost smart speakers from Google and Amazon. It remains to be seen how the sound quality of the HomePod mini stands up to the original but I’ve always wanted to add a second HomePod for the bedroom where the heavy bass isn’t so important, so I’m tempted.

And, as for rumours that the free year of Apple TV+, is going away, it appears to still be on offer that, “For a limited time, eligible customers who purchase a new iPhone, iPad, iPod touch, Apple TV, or Mac can enjoy one year of Apple TV+ for free and three months of Apple Arcade for free.”