I’ve only been to New York City once1 but this was before the September 11th attacks and so I was lucky enough to see the World Trade Center buildings while one still could. 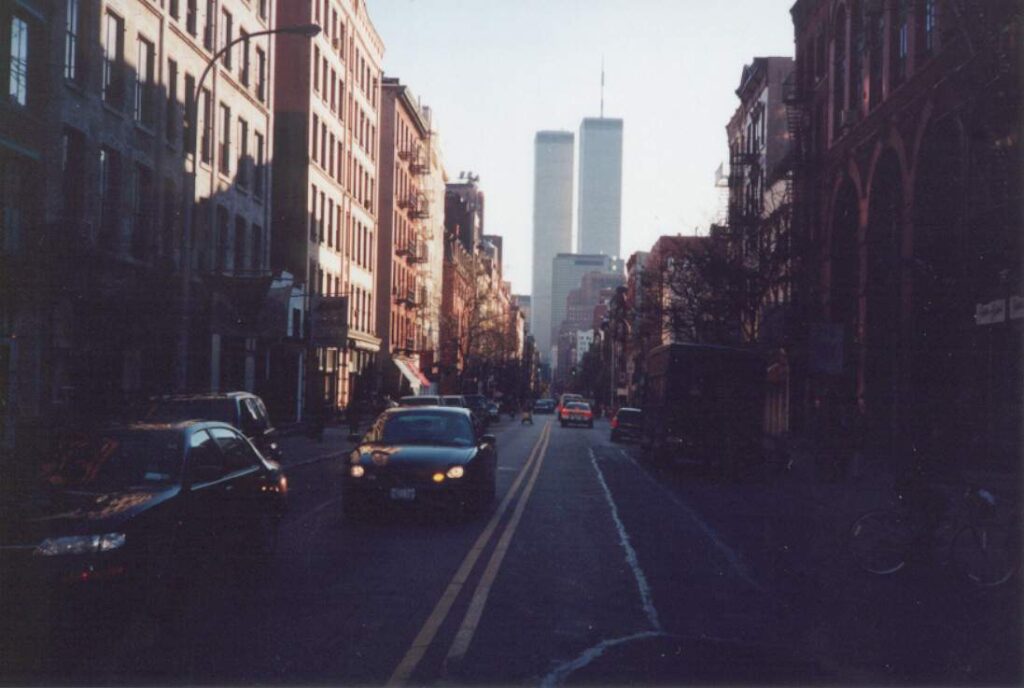 Because of that trip though, the attacks on September 11, 2001 resonated on a more personal level. It was a place I had been inside. I didn’t know anyone that died but I know people that do.

My brother called moments after the second plane crashed and when I found out, I instantly jumped out of bed and glued myself to CNN for the rest of the day.

This blog didn’t exist then and I always felt bad that I never wrote anything about how I felt that day nor how I felt when the successful raid on Bin Laden’s compound was announced. Perhaps someday I’ll put some thoughts down about it but for right now, I just want to recommend the fascinating retrospective put together by Politico about the time before and after the raid in Abbottabad — as told from the people who were involved. It’s a long and intensely worthwhile read.