Guillermo del Toro has been hired to direct two movie adaptations of J.R.R Tolkien’s The Hobbit.

His previous directing credits include Pan’s Labyrinth, Hellboy, and Blade II, none of which I’ve seen but Ebert’s review of Pan’s Labyrinth has me curious.

I’m one of the few fans Tolkien’s books that enjoy The Hobbit more than the Lord of the Rings, so news of the new movies has me fairly excited. I’m not sure how I feel about Peter Jackson sitting in as producer instead of director, but you can bet they will be filmed in a way that seamlessly completes the series.

Of course now all the animation for the new King Kong will be done on computer, but just for fun here is some behind the scenes video at the new King Kong shooting including the original armature used in the classic 1933 King Kong (reanimated by the folks at Weta). 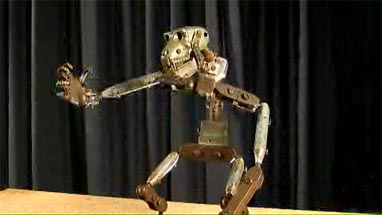 Behind the scenes of Peter Jackson’s remake of King Kong (20.2mb Quicktime)