I’ve been loving the level of detail in the new Apple Maps rollout and have been waiting for THIS particular update since I first learned that Apple was making these updates. Justin O’Beirne has been documenting the changes from old to new and I particularly love that street view (or as Apple calls it Look Around) has come to Lethbridge. 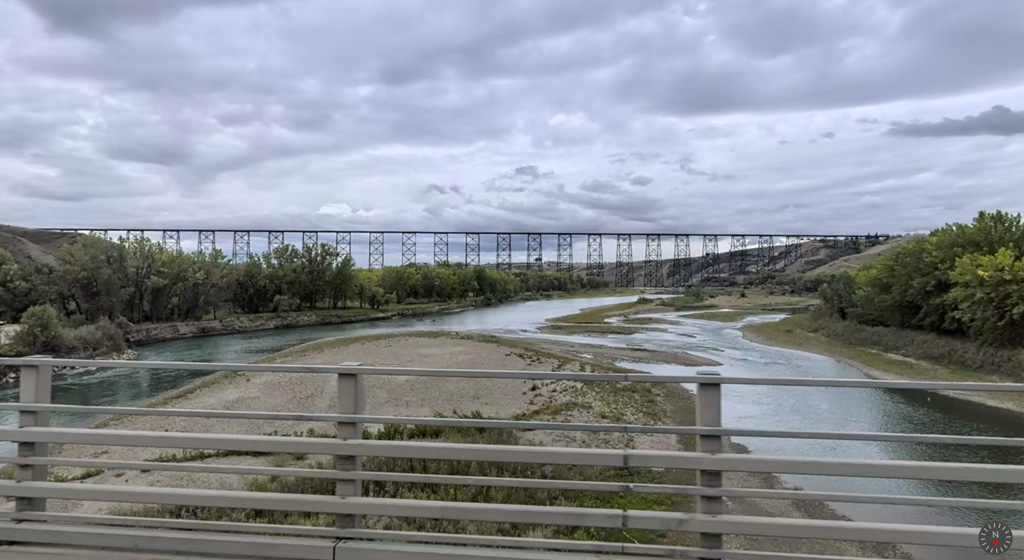 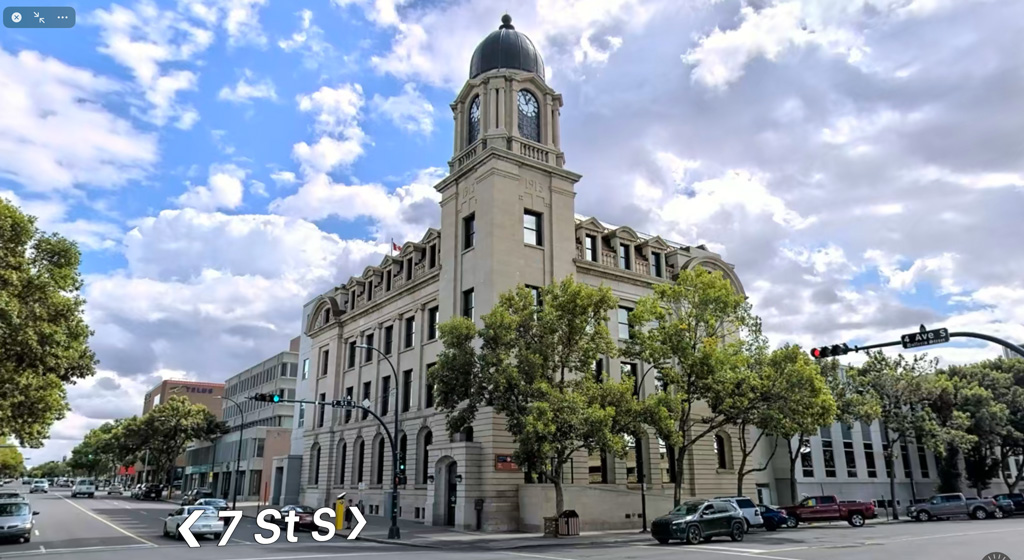 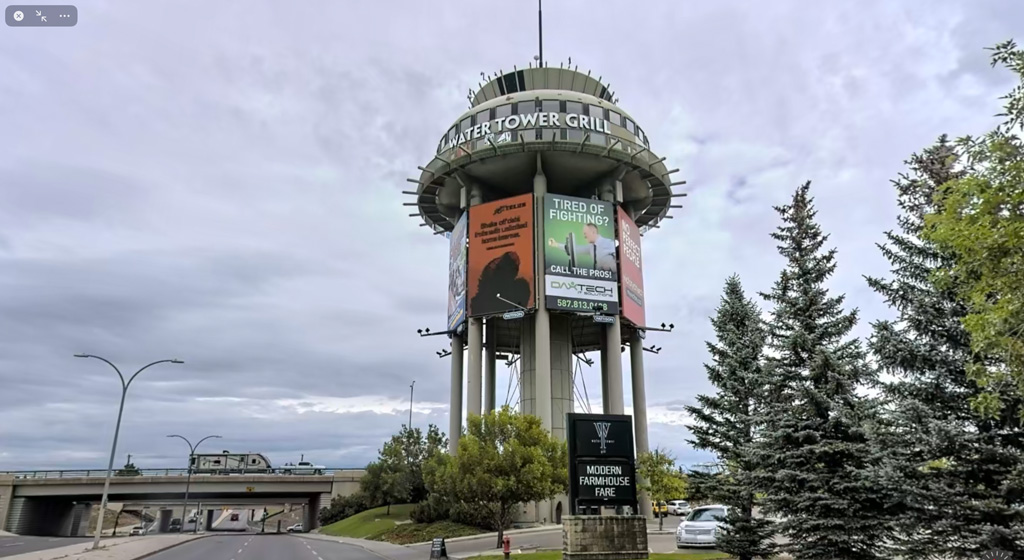 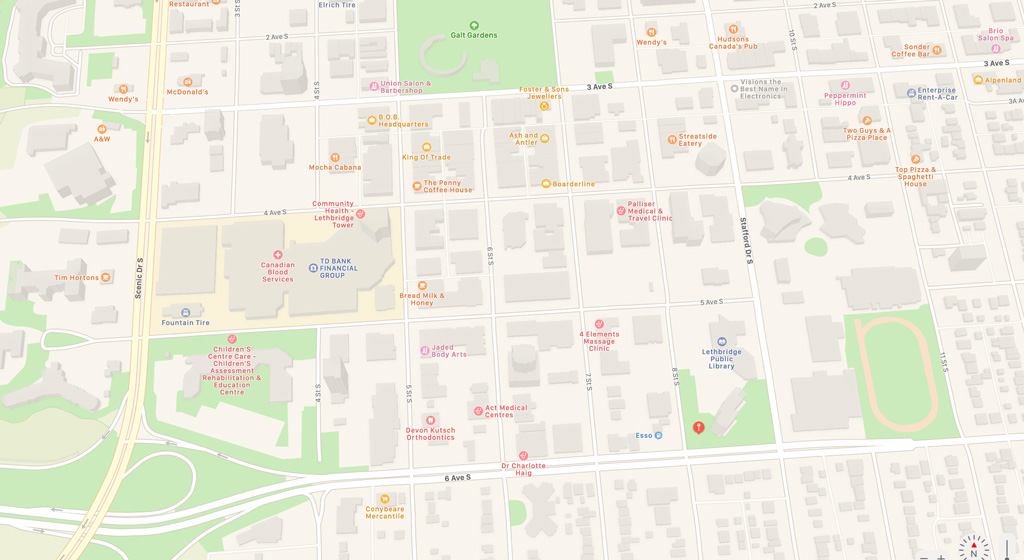 If you haven’t tried Apple Maps lately because you had a bad taste in your mouth when Google Maps used to be far superior, you don’t know what you’re missing. It’s got so much better and with the new maps rolling out, it’s now visually so much nicer to look at too.