Back in December I created a papercraft project for my grade 5 students. It’s a cute Christmas scene that I had the students cut out and paint and then glue onto cardstock. I based the Santa design on another papercraft that I found a link for on Pinterest but the original was gone so I whipped up my own version in Adobe Illustrator. 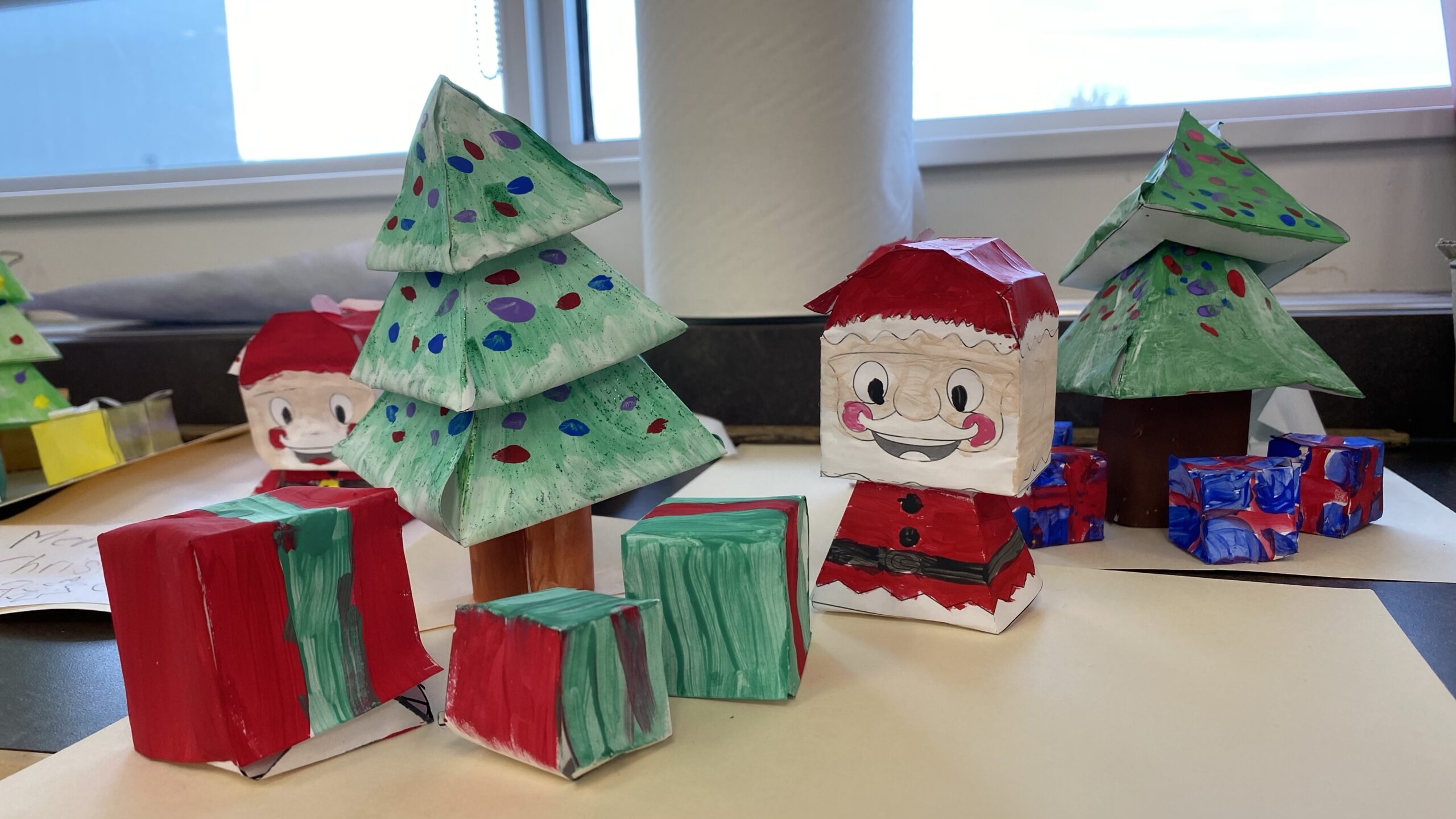 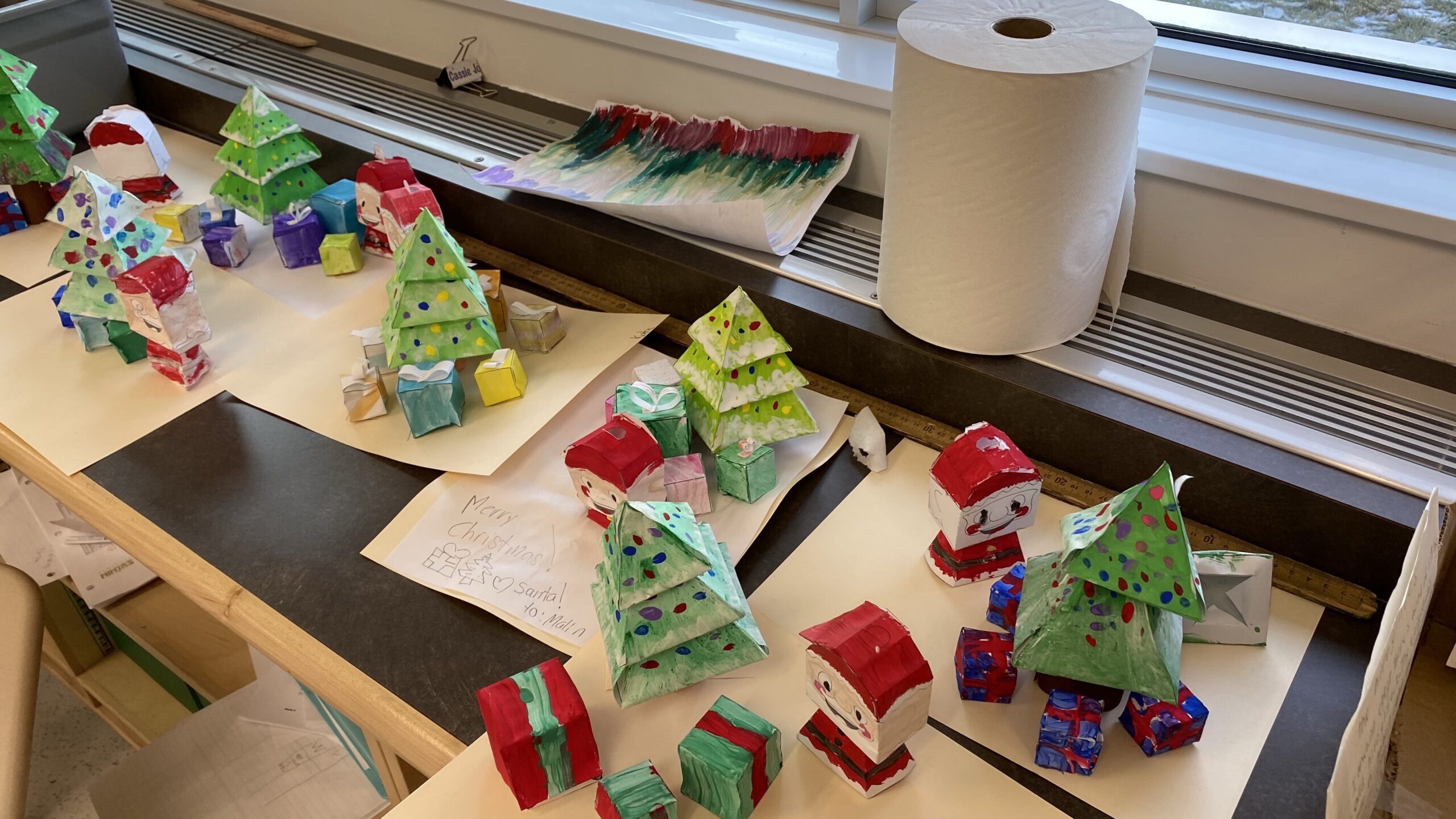 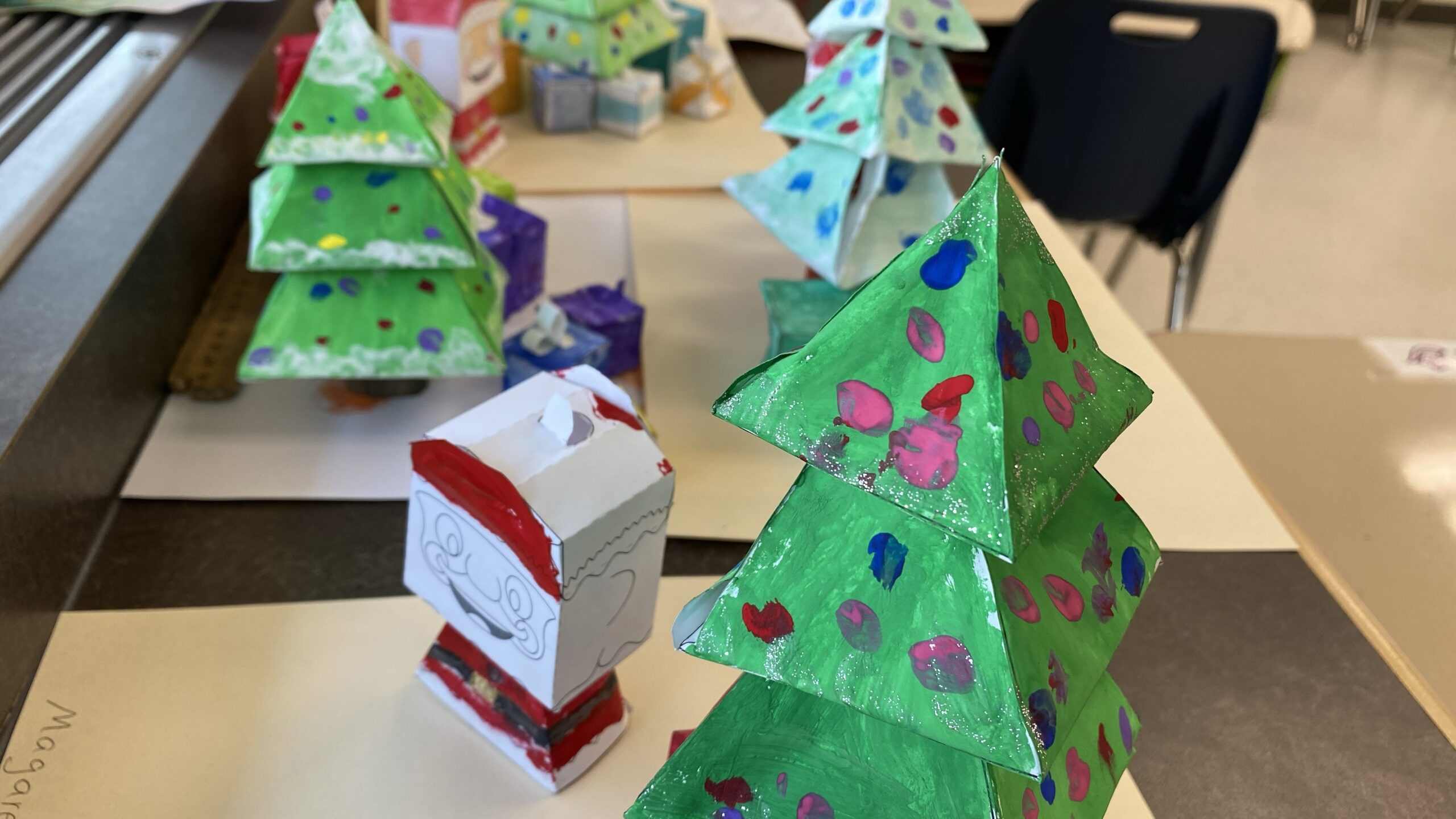 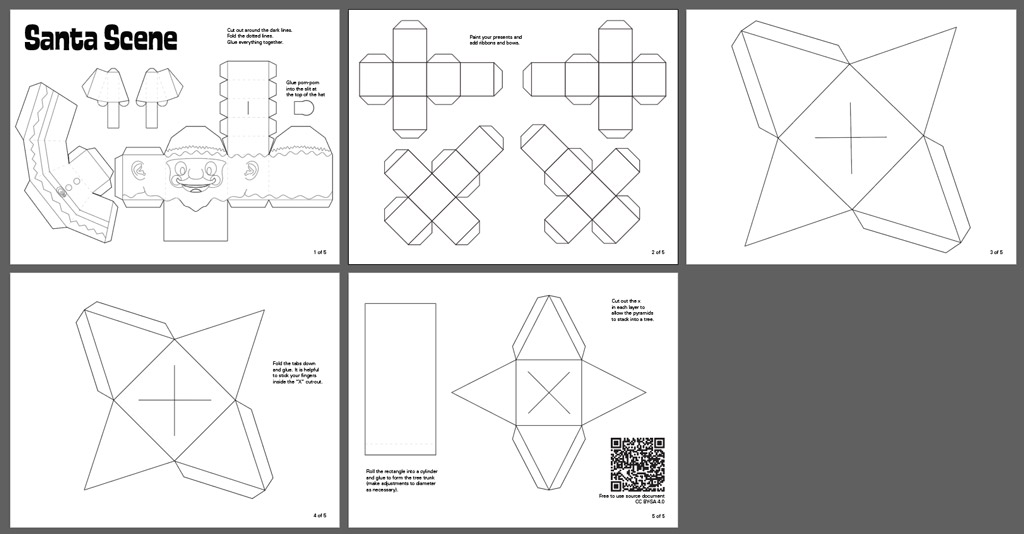 Here’s my version in case you’d like to make one yourself, modify it, or use it as a class project (next holiday season, obviously): holiday scene papercraft.pdf. (430KB)