Before the holidays, NASA put out an announcement for plans to go back to the moon. The plan is pretty extensive:

With the Artemis program, NASA will land the first woman and next man on the Moon by 2024, using innovative technologies to explore more of the lunar surface than ever before. We will collaborate with our commercial and international partners and establish sustainable exploration by 2028. Then, we will use what we learn on and around the Moon to take the next giant leap — sending astronauts to Mars.

Instead of the way previous missions were completed, with one rocket taking up a single lander, NASA plans to setup infrastructure in the form of a small space station orbiting the Moon which can dock with incoming ships and guide them a gentle landing just about anywhere on the surface. This will make travelling to the moon much cheaper and sets the stage for how it will be done if (when?) mankind starts going to Mars. More details about the Artemis Mission on NASA’s website.

It’s the end of an era as the the Space Shuttle Atlantis lifted off for its last flight this morning. Watching Atlantis lift off gave me a great shot of nostalgia from the early days of the shuttle program when I was a kid. Here are some screen shots I took from NASA’s broadcast this morning. 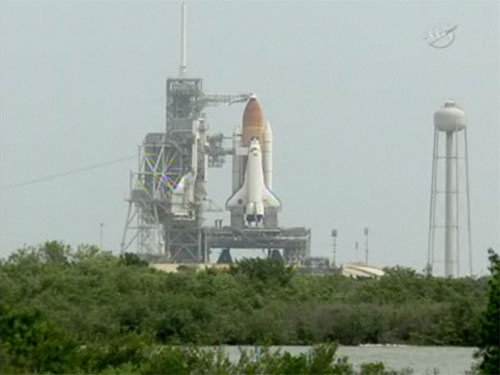 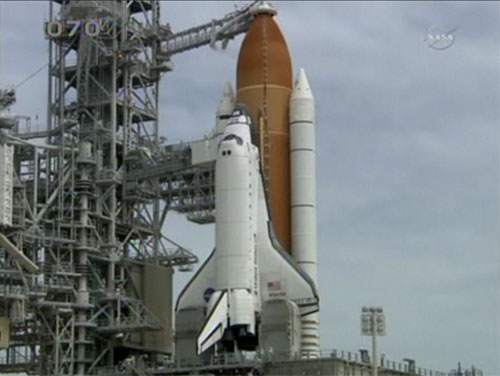 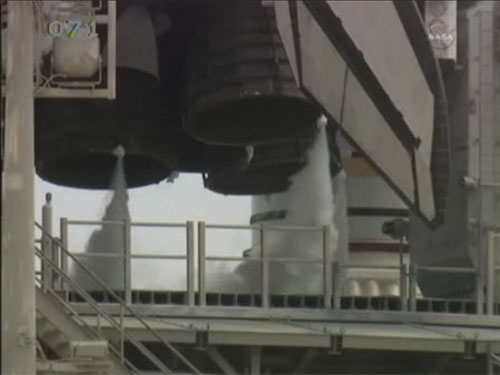 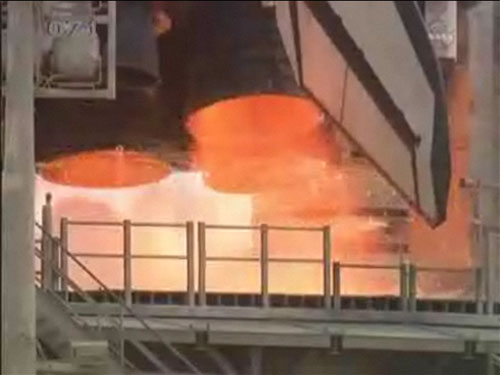 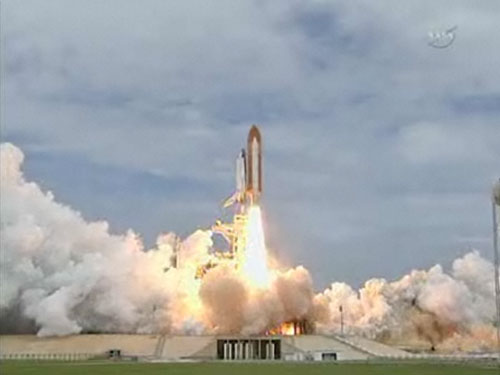 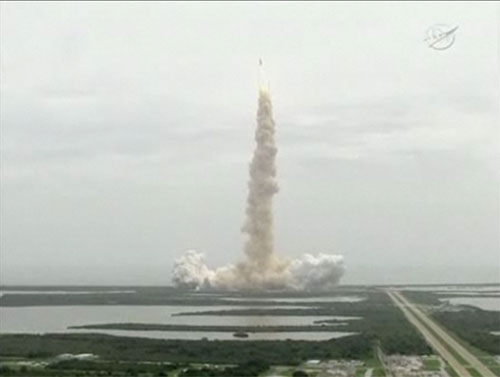 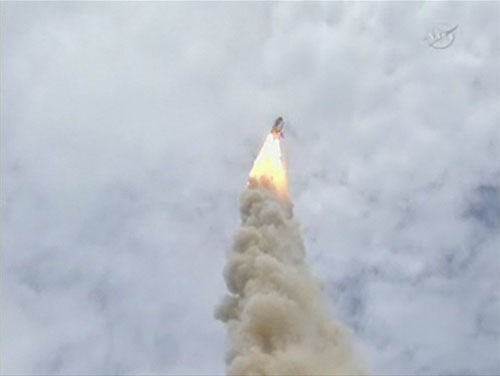 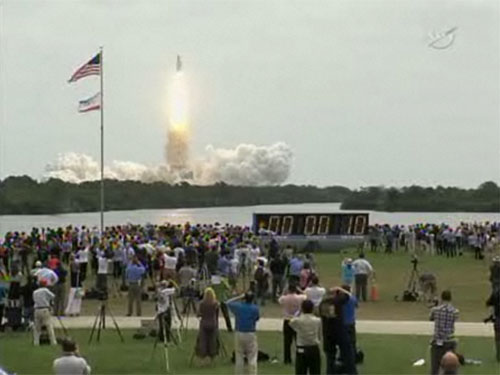 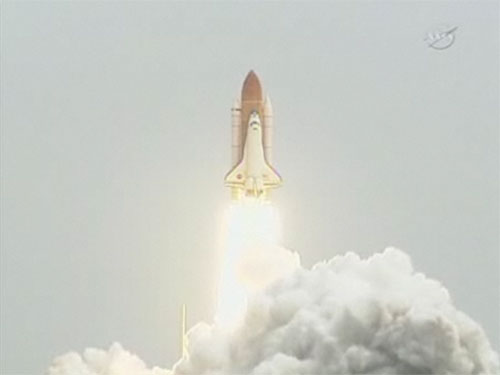 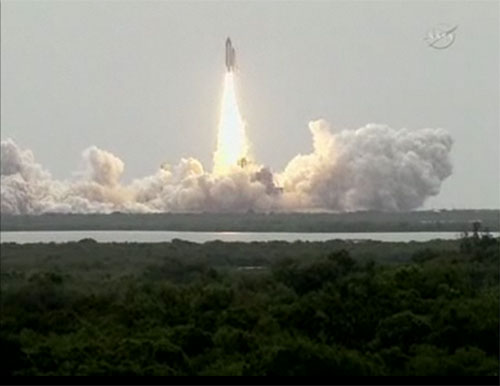 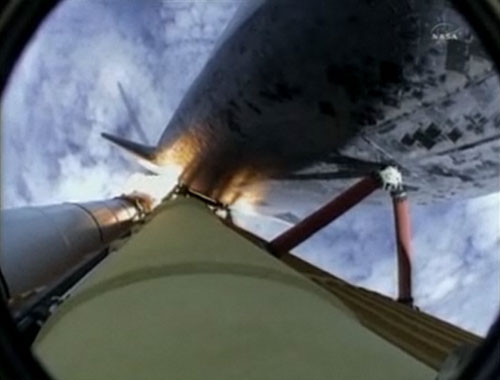 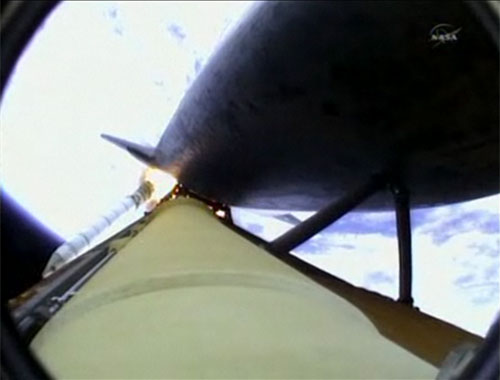