Before the holidays, NASA put out an announcement for plans to go back to the moon. The plan is pretty extensive:

With the Artemis program, NASA will land the first woman and next man on the Moon by 2024, using innovative technologies to explore more of the lunar surface than ever before. We will collaborate with our commercial and international partners and establish sustainable exploration by 2028. Then, we will use what we learn on and around the Moon to take the next giant leap — sending astronauts to Mars.

Instead of the way previous missions were completed, with one rocket taking up a single lander, NASA plans to setup infrastructure in the form of a small space station orbiting the Moon which can dock with incoming ships and guide them a gentle landing just about anywhere on the surface. This will make travelling to the moon much cheaper and sets the stage for how it will be done if (when?) mankind starts going to Mars. More details about the Artemis Mission on NASA’s website.

French inventor Franky Zapata has crossed the English Channel on a kerosene-powered hoverboard. The 40-year-old is the first person in history to complete the flight following a failed attempt last week. He landed 35 km away on the White Cliffs of Dover after just 23 minutes of flight following takeoff at Sangatte, France. 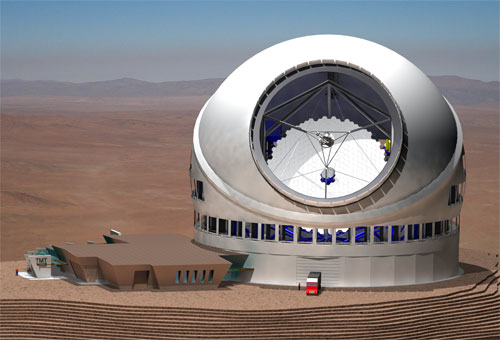 A crash course on the amazing properties of super-conductors, the following video demonstrates what may be the future of transportation.

Popular Science published an article five years ago on the possibility of a trans-Atlantic maglev train that would travel in an airless underwater tunnel at 4,000 MPH and make the trip from New York to London in an hour.

A 4,000-mph magnetically levitated train could allow you to have lunch in Manhattan and still get to London in time for the theater, despite the 5-hour time difference. It’s not impossible: Norway has studied neutrally buoyant tunnels (concluding that they’re feasible, though expensive), and Shanghai is running maglev trains to its airport. But supersonic speeds require another critical step: eliminating the air — and therefore air friction — from the train’s path. A vacuum would also save the tunnel from the destructive effects of a sonic boom, which, unchecked, could potentially rip the tunnel apart.

Warning: The following link leads to an extremely addicting flash game. Luckily there are only 20 levels and then you can go to sleep. At least, that’s what I did. Check out Cosmic Variance’s list of possible discoveries and the probability of each discovery being made in the next five years at the Large Hadron Collider.

Also, be sure to check out The Big Picture photos of the LHC.

The latest iteration of the world’s biggest physics experiment, the Large Hadron Collider, will be switched on in May 2008 (though the BBC documentary below says November, the time line has been updated).

It’s big, REALLY big, and expensive—costing over 6 billion dollars and crossing between the borders of France and Switzerland at four points. The LHC is being funded and built in collaboration with over two thousand physicists from thirty-four countries, universities and laboratories.

As a side note, CERN has had some impressive byproducts, including the web itself.

The BBC created a great documentary about it called The Six Billion Dollar Experiment, the full running time is 49 minutes, but you can enjoy the BBC’s preview: