We have arrived in Palm Desert. The weather is amazing and after leaving the snowy flurries of southern Alberta I can safely say that we came here not a moment too soon. Hopefully in the next two weeks we will have bypassed the last remnants of winter in Lethbridge and can transition straight into full fledged summer when we return. 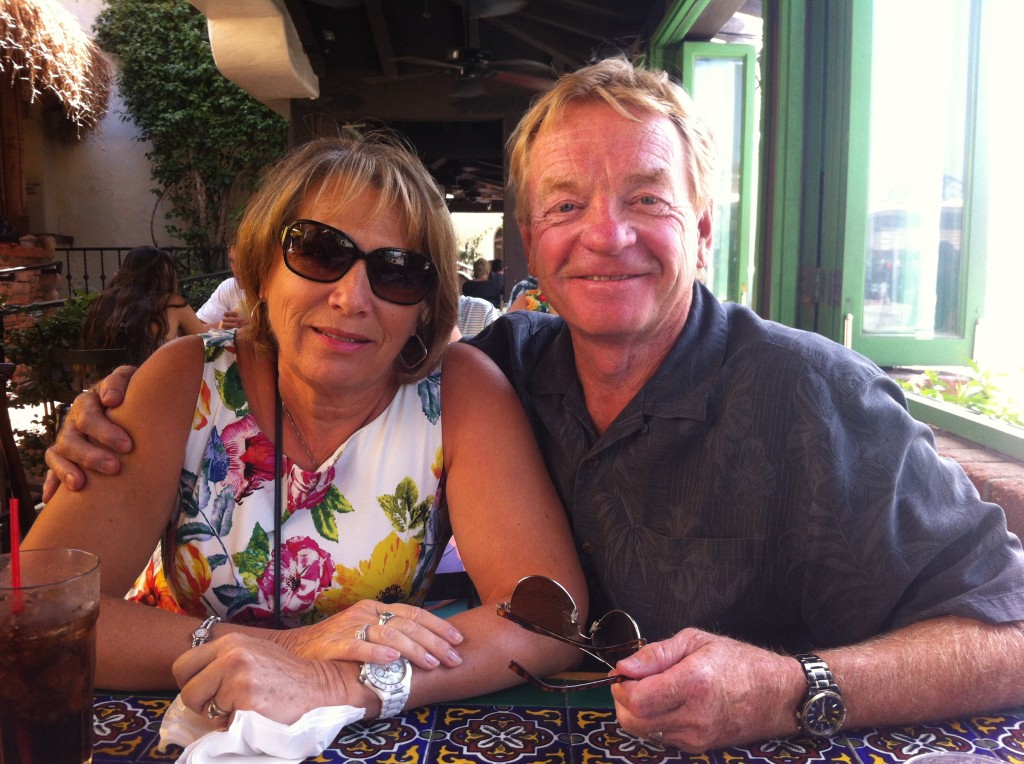 One of the highlights was running into the lead singer of the roots, Ahmir “Questlove” Thompson, whom you may recognize from Jimmy Fallen’s Tonight Show band. 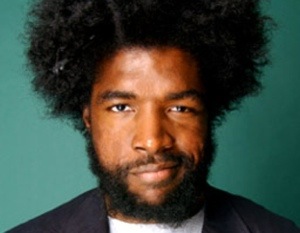 We saw him walking around our gate at SFO and immediately felt he was in a band playing at Coachella this year—he appeared to have that celebrity/larger than life aura about him (not in a negative way, just something about him seemed familiar) but we couldn’t put our finger on where we might have seen him before. It was another passenger on our plane that reminded us who he is. I smiled and nodded as I walked by him when getting off the plane. He smiled back and asked how we were doing. He seems like a pretty nice guy and I saw him posing and getting photos with the pilots after the flight. It’s fun to talk to celebrities even though I like to pretend it doesn’t do much for me.

Now that we are in Palm Springs we wasted no time and headed out for some “authentic” Mexican food, followed by swimming in the pool and more eating and drinking. We didn’t exactly stay up late—I’m barely keeping my eyes open after having been up since 4:45am Alberta time and now it’s almost 17 hours later—but it’s been a great day and I think this is going to be one of my best vacations ever!