Matt Mason, author of The Pirate’s Dilemma: How Youth Culture Is Reinventing Capitalism (Amazon) and Jesse Alexander, producer of Heroes and Lost, are producing a new TV show called Pirates Dilemma. The following is a teaser showing how the show might look: Ahoy, it is International Talk Like a Pirate Day and that swashbuckling sister of mine has posted a photo of her adorable little pirate—I would deserve to walk the plank if I didn’t mention it. 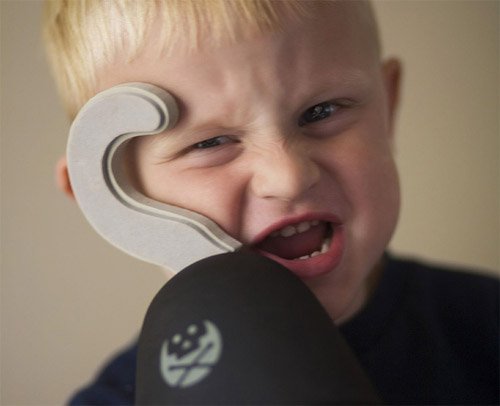 Arrgh, check out the jolly catchlights.