Enjoy this classic parody song with a bit of fan animation. 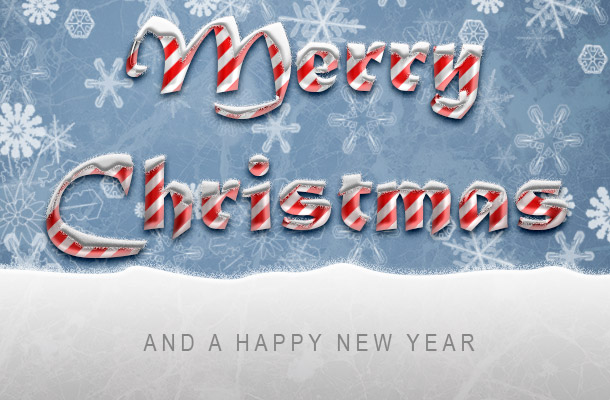 Here’s to a very merry Christmas or whatever holiday celebration you happen to subscribe to this time of year.

The lovely artwork above is from this photoshop tutorial.

I’m a fan of scrubs, and if you are too, you might like this version of Charlie Brown’s Christmas performed by the Scrubs cast.

Here is some backstory.

And don’t think that this is just Zach Braff, John C. McGinley and company doing a literal reading of the Charlie Brown script; it’s more like a Scrubs episode, complete with flashbacks, girl names, and penis jokes. Even the characters are the same. Except here, JD looks like Chuck, Dr. Cox looks like Linus, Carla looks like Lucy, etc. (And there’s even a Cox Rant ™ or two in there, in places you wouldn’t expect). I’ll let you be surprised at where the other voices pop up.

The video was made during season three for a cast Christmas party. It’s very funny and definitely worth a look.